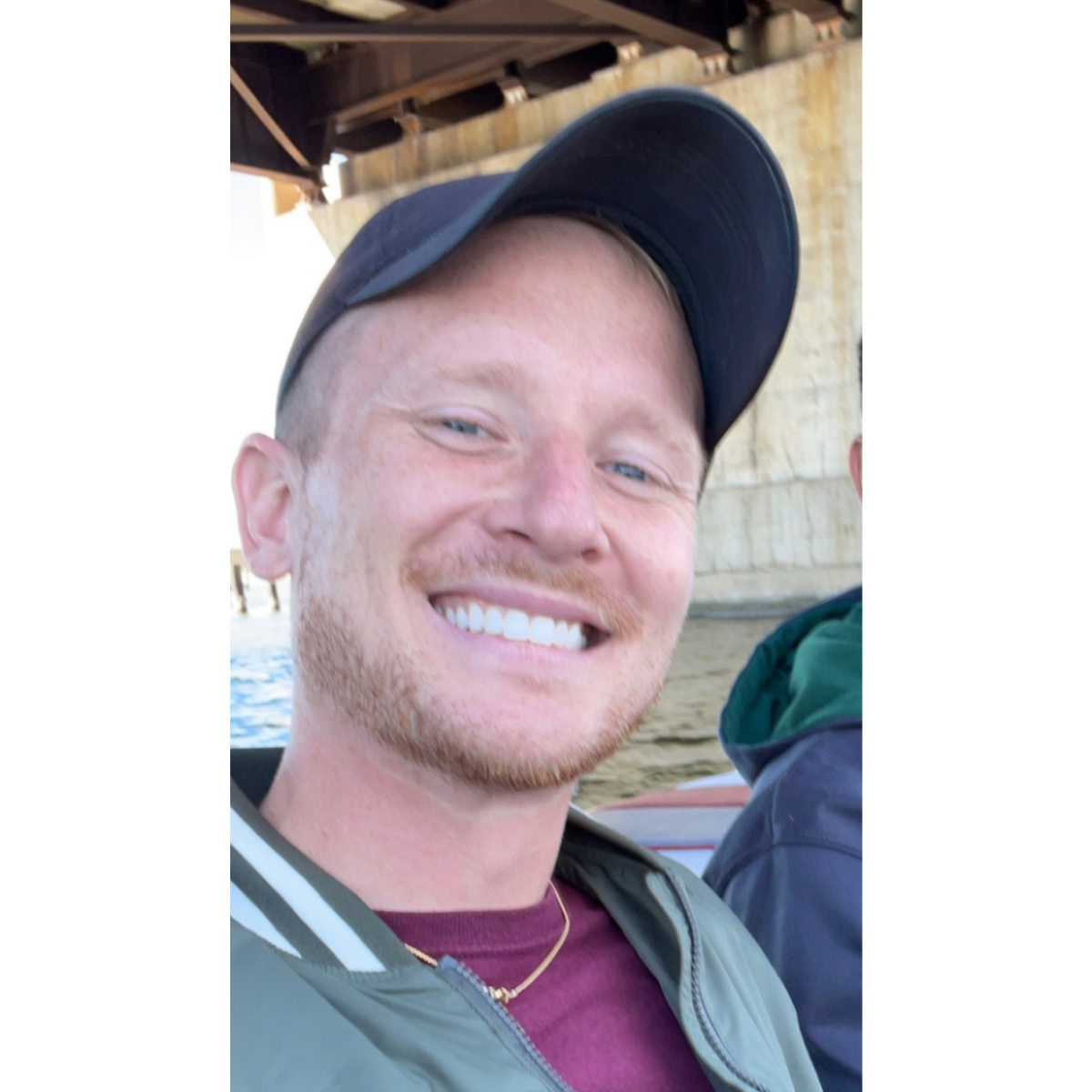 How to grow your cleaning team in California? Should I hire W-2 Employees? Or 1099 Independent Contractors?

Good Monday morning this December 5th. I think it's Monday. It is. Okay. I did a quick recording yesterday and I normally don't do 'em on Sundays, so I was kinda confused whether, not today, it was Monday or Tuesday. Um, this morning, excuse me, I'm going over a couple of options, uh, for hiring residential, uh, house cleaners in California.

Anyone can start, um, and grow a cleaning business of their own. Uh, even from the comfort of your own home or bungalow or wherever, beach hotel room, wherever you want to be, you can run a cleaning company. Um, of course, it's, it's, it's very simple. It's, it's just not easy. Um, normally what I'd recommend is that you, you build a, a solid team of independent contractors or 10 99 contractors, um, in structure in a, in a very strong way. Um, and that's gonna look different for every person. So it just depends on how you operate as a business owner, how you would set that team up. Um, but I would like to build a team of only independent contractors, no W2 employees if I were starting out, except if you are in California.

I don't know if there are any other states like this, to be honest with you. I'm at an employment labor lawyer. I don't know the laws fully. I just, I, I, I try to educate myself on the things pertinent to me so that I can make the best decision going forward. Uh, we're expanding custom mades, uh, into custom California. And if you're, unless you're living there or unless you have the personnel already there, avoid California for starting a residential cleaning company and building a team there for now. Um, just because it's better to focus on where you're at immediately, or a bordering state that doesn't have, uh, the same types of laws that California does. Um, and I know that it comes from a good place. It's all about giving folks more, uh, protections like an employee would get. Um, like if you're an Uber driver, it really came out because of, uh, Uber and the, the freelance gig, uh, era.

So like Uber, if you're an Uber driver, you're an independent contractor, you're not an employee, right? So like you don't have workers' comp coverage, you don't have minimum wage protections, you don't have the same coverages or protections in employee would, but you do have all these other freedoms and benefits that an employee doesn't have. You have all of these opportunities, uh, to write off, uh, or get these deductions for your taxes. You have all these other loopholes that you can go through that a W2 employee doesn't have. But again, you do also have a lot more responsibility when it comes to, uh, let's say payroll taxes, where an employee's, a W two employee's, payroll taxes are automatically withheld and independent contractors are not. So if you're an independent contractor and you're just, you have money coming in, you're, you're going crazy and you're spending it all and you're, you're reinvesting in your business, but you're not keeping good track of your numbers, you may have an enormous tax bill at the end of the year.

Now, if you're investing into your business, you're lowering your taxable income, so you're, you're lowering your, your taxes, um, or a w a w two employee, you can't lower your taxable income. You don't have those deductions, like an independent contractor can write off the mileage on their vehicle, like their gas, uh, the fuel costs and the maintenance and all that stuff. So if I'm building a cleaning company, I don't wanna necessarily build a fleet of vehicles of my own. I want to ideally use, uh, the contractor's vehicles already, um, because they know the vehicle, they trust it, they can take care of it, but we're going to pay them mileage reimbursement as well for the maintenance and for the, for, for the, uh, gasoline and the insurance or diesel, I don't know, whatever they have in their vehicle. The fuel, again, though, there's a lot more responsibility for that person and tracking all of it, and not a lot of people, uh, welcome that responsibility.

I personally love it because I know that it gives me an extra like, level of freedom. The more you take on yourself, the more freedom you're able to have, like you're able to achieve. So like I'm not restricting myself into, uh, the W two employee category. I can do basically whatever I want, wherever I want with whoever. Um, but I also can, can mess it up a lot, a lot easier this way. Um, that's, that's for a whole nother conversation. Uh, that's not here or there. This is really just about, uh, hiring W two versus 10 90 nines. If you're in California, go the t uh, W2 route. Just build a solid team. Pay your people well. Um, as you start, uh, growing and you need more on-call folks, I say, then you can start dabbling with independent contractors. If they have a set schedule at all.

Uh, you really run the risk of, uh, them being classified as a W two employee and a misclassification, uh, really opens you up to, uh, uh, lawsuits a wage in hour lawsuits, and you'd have to back pay unpaid overtime, attorney's fees, unpaid wages, there's fines on top of that and all that, all that jazz. So a misclassification would be deadly to a brand new company. So if you are just starting out, please, just in California for now, just focus on W two or yeah, W two employees. When you're ready, reach out to us. We'll help you, uh, build that 10 99 team and structure in a way that's profitable and that, uh, that sets you up for success in the long term. The companies that have set up for success in the long term are much easier to sell, uh, as well. So think of it as your, even your retirement package sometime in the future if you need to. Um, that all being said, thanks a lot for hopping on here and listening today. I hope this helped a little bit. As always, you know how to reach out to me. Hi, virtually.io. I have the email address here around in the profile, in the links above or below the video or around it. Um, I, either way, dms DM me, we will get back to you. I hope you have the best day possible. We'll talk to you soon. 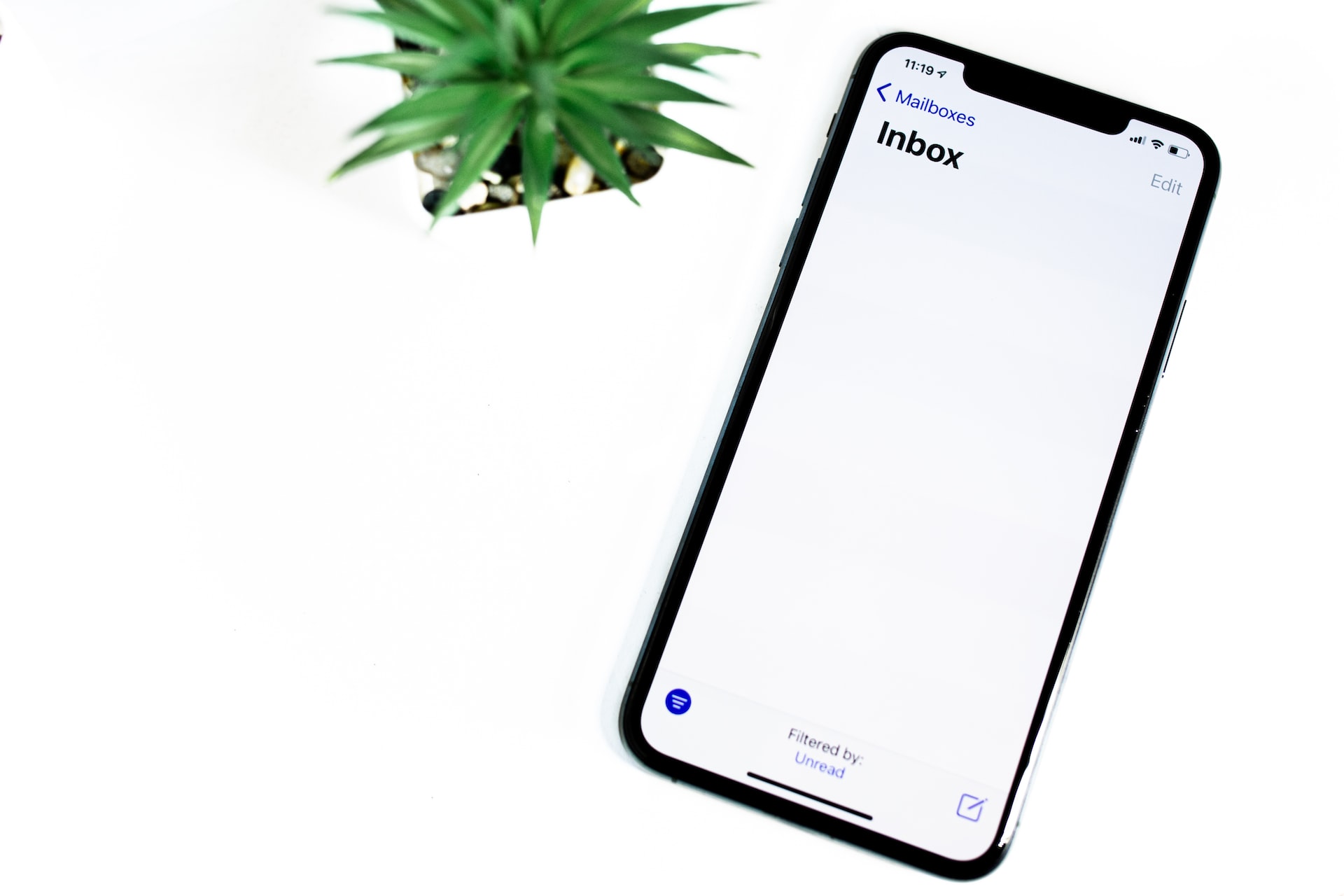